“The combination of AFAS and suppliers such as Optiply has ensured that we have been able to facilitate growth with forecasting and automation.”

A balanced inventory, smooth processing procedure in the warehouse, loyal employees, and above all, satisfied customers are germane to the growth and development of every business enterprise. These results are achievable by working with smart software that forms a perfect mix. Here is introducing to you Goos Horeca; a company that has achieved considerable business growth over the years using the right automation and forecasting tools. Read the story of Goos Horeca and how they are able to automate the purchasing and warehouse management in their organisation to achieve business growth in challenging times.

Always the right inventory through forecasting

An improved workflow for satisfied employees

With branches in the Netherlands, Goos Horeca is the most complete catering cash and carry. The company offers a wide range of catering equipment and services such as tables, chairs, RVS products and cooling and freezing equipment at a competitive and flexible price. The success formula of Goos Horeca is hinged on the fact that it has been able to grow as a company using the right people and tools. Goos Horeca business styles and strategies have become models that other companies within and abroad are emulating. To achieve their goals, Goos Horeca is working with up-to-date stocks, organised warehouses and effective processing procedures to facilitate massive patronage and sales. 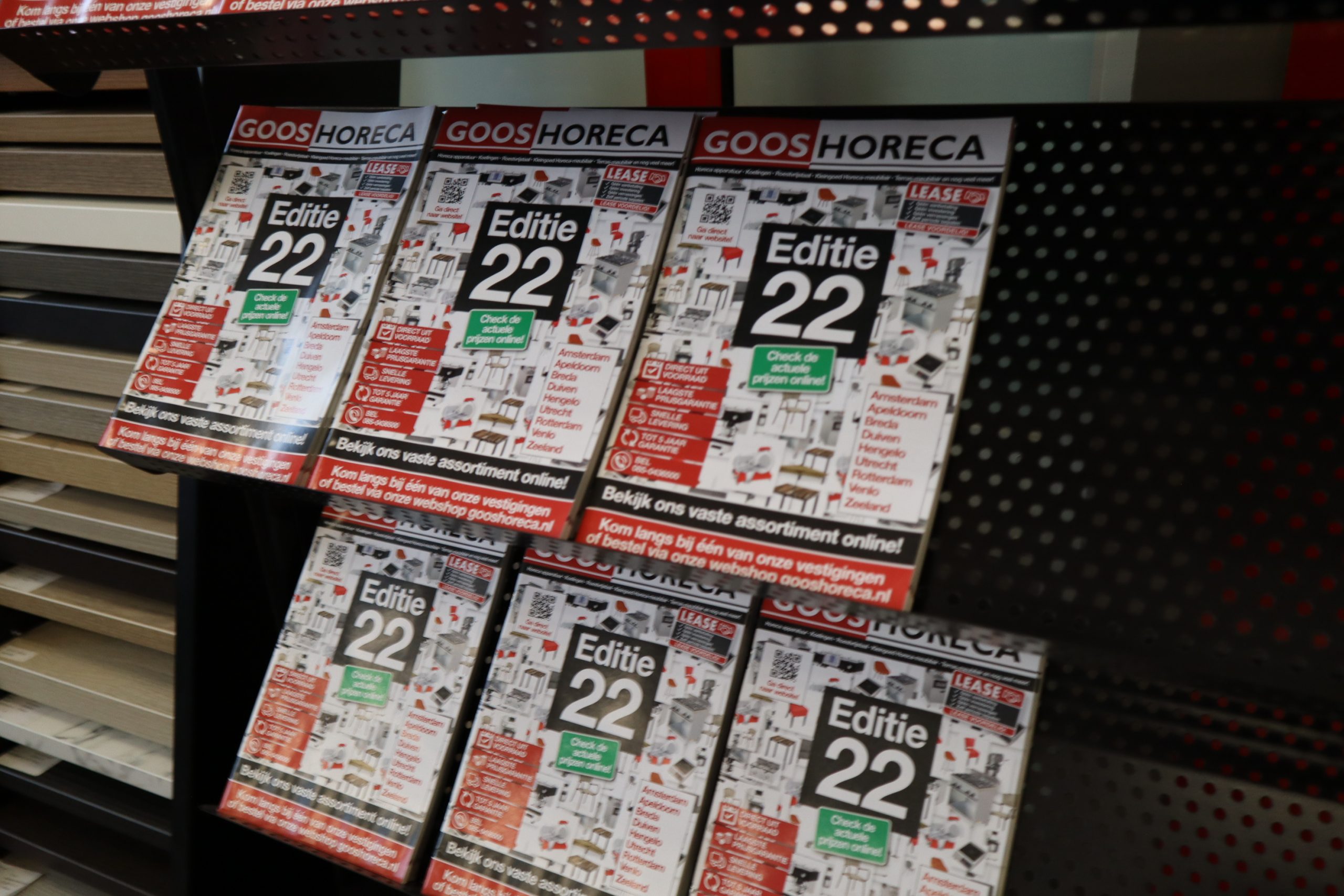 Lack of overview due to lack of automation and digitisation

As a provider of catering services and equipment, innovation and automation have become an integral part of Goos Horeca tasks. Goos Horeca also has partners that share the same vision with them in order to upscale and fast track their growth and coverage. “We always make sure that we work with the right partners, where we feel that they can think along in the process.” Said Gijs Thiessens, the head of Organisation and Logistics at Goos Horeca. As such, Goos Horeca has subscribed to Optiply and boxwise, the latter software for warehouse management and automation.

Previously, Goos Horeca made its purchases based on gut feeling. For example, Jeroen, who is in charge of purchasing at Goos Horeca, says: “The purchasing process was based on gut feeling. The purchase was made on the basis of history and sales. That included a bit of growth. It was purely based on our own knowledge.” This often resulted in too much or too little stock. According to Gijs, this can be easily managed with a small turnover. But it becomes more challenging when you grow as a company, and you have to estimate your stock correctly and buy on time. “Wouter, the founder of Goos Horeca, has always had a good feeling about what to buy. That’s fine as long as you’re running maybe €5 or €10 million. Then you can manage it to some extent.”

In addition, new challenges presented themselves in the warehouse area. Due to a lack of storage space, inbound and outbound goods were mixed up. The lack of a thorough WMS system made it impossible for digitisation to be done in the warehouse. “People knew out of their heads where something was. Nothing had been digitised and that was just a mess.” In addition, the delivery of goods was also difficult. Registering shipments with carriers was slower. This had consequences for maintaining the processing process and thus also hinders the company’s growth. All these were enough reasons for Goos Horeca to automate their warehouse for effective and efficient management.

“I have had a 20% increase in my turnover here with the same number of people because I have systems such as Optiply.”

A pleasant working culture and satisfied customers were important starting points for Goos Horeca in their journey towards growth. This was achieved by looking for purchasing and warehouse software that is connected to the AFAS software.

By combining AFAS with Optiply and boxwise, more efficiency has been achieved, and master data is processed in a smart way. “That is of course why we brought in Optiply to make things more intelligent.” On the other hand, boxwise made it possible for Goos Horeca to make better use of the warehouse space. Gijs, for example, describes an example situation of the old process: “We simply didn’t have the space for storage. But with that automation and the logistics space down the street, we were able to separate goods.” 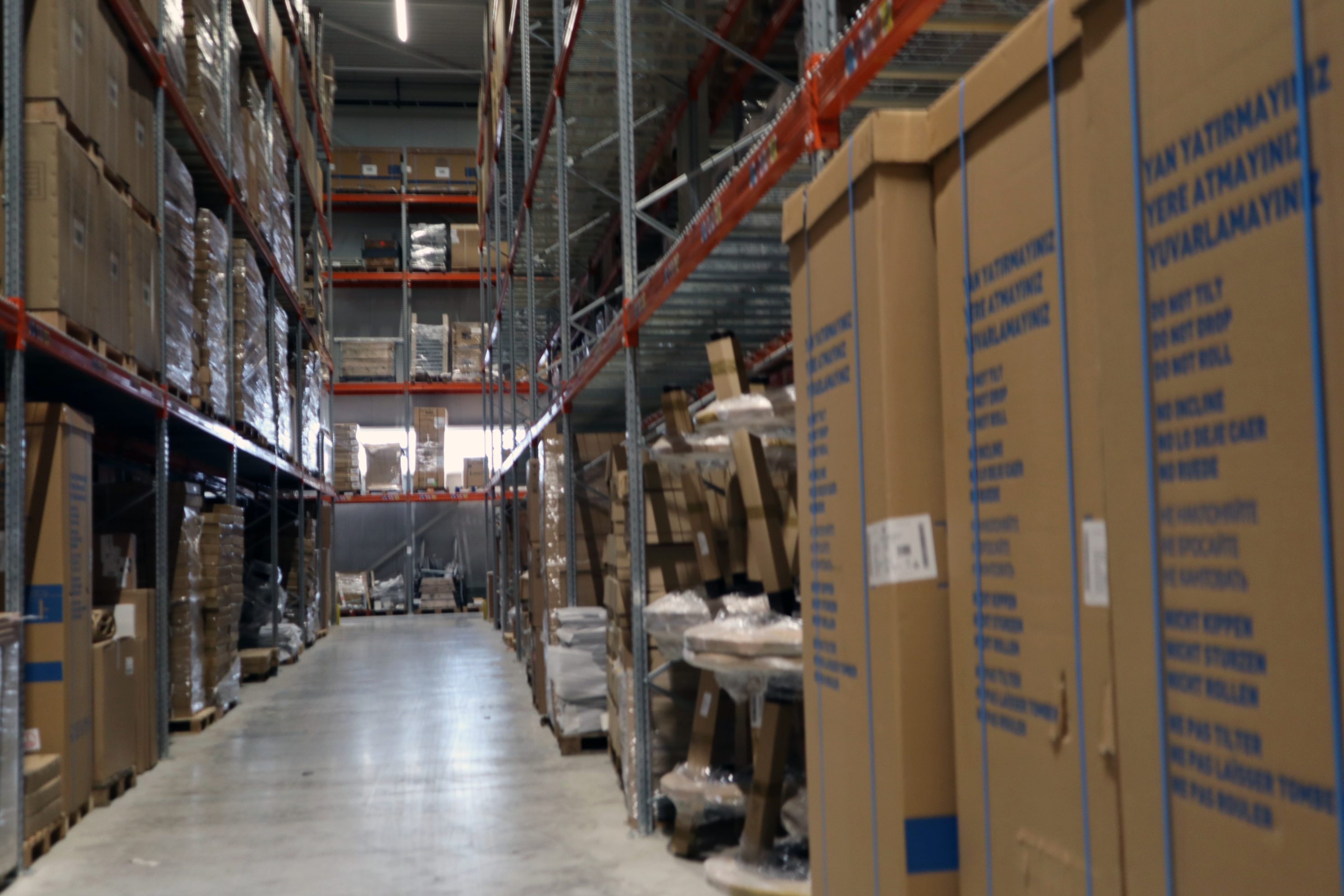 The mix of Optiply and boxwise has helped Goos Horeca to make a good professionalisation regarding purchasing and warehouse management. “If you don’t work with a system, you can never facilitate it. It is of course about managing all your warehouses, but also serving your customers on time, knowing which products you have, how much stock there is and when new inventory arrives. Up to shipping, where you can add different carriers.” The result is that you can estimate the right amount of inventory and that products are registered in a good way. This means that stock can be delivered quickly on a large scale. 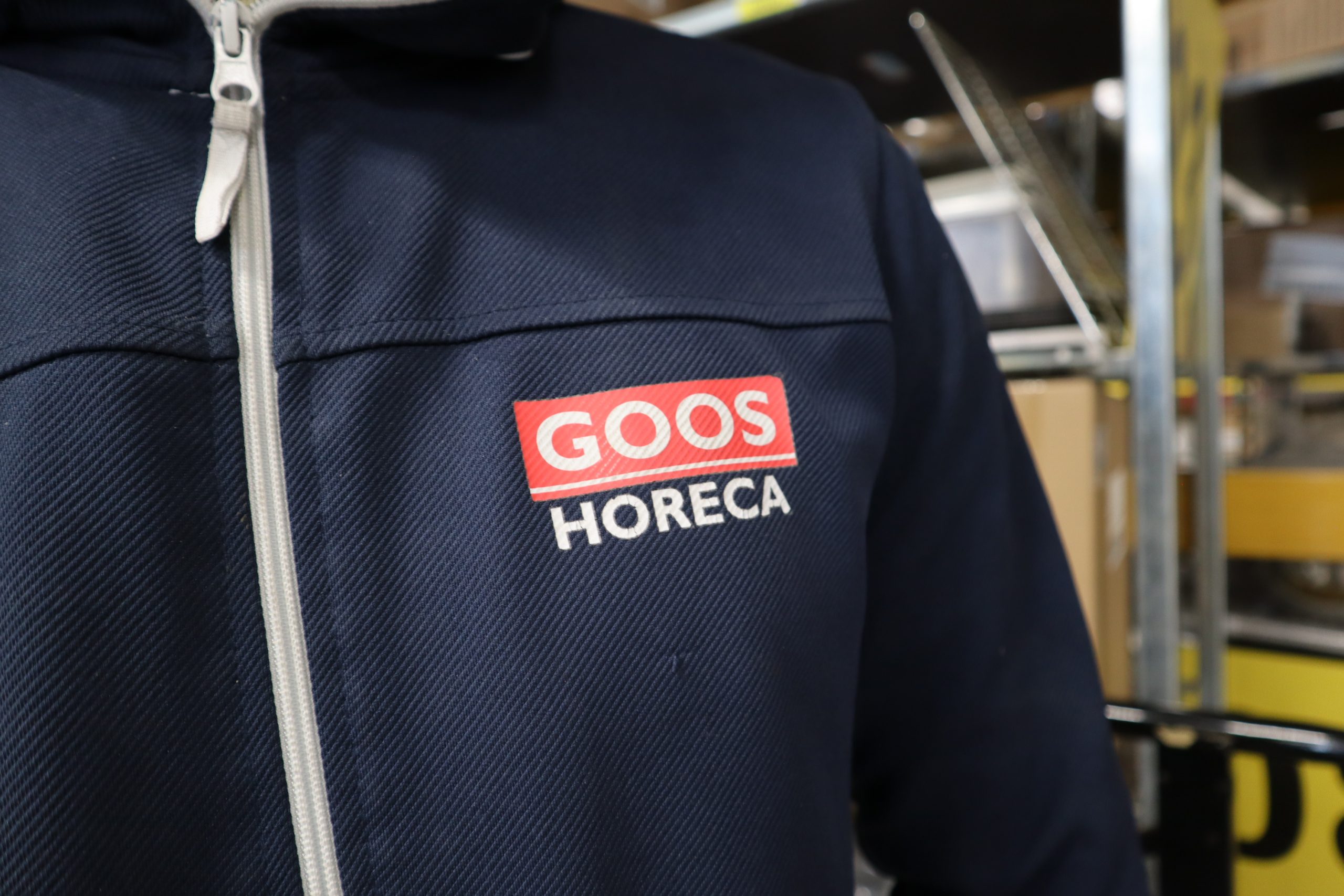 Goos Horeca has started to work more efficiently and flexibly. This provided more peace of mind in the workplace, but also space for other things. “I have smart people in the workplace. I want them to work even smarter, to give them the feeling that they are an important link in being able to think along in the process.” Operating flexibly and efficiently are therefore important factors for taking a step further as a company. This is reflected in customer contact and revenue growth. Gijs explains: “The combination of AFAS and suppliers such as boxwise and Optiply ensures that we can facilitate growth. Inventory is king and I think that’s why we’ve grown so big. We can deliver from stock, and we almost never say no to customers. So the lower your lost sales are, the better it is.”
Request a personal demo

More growth in the service level 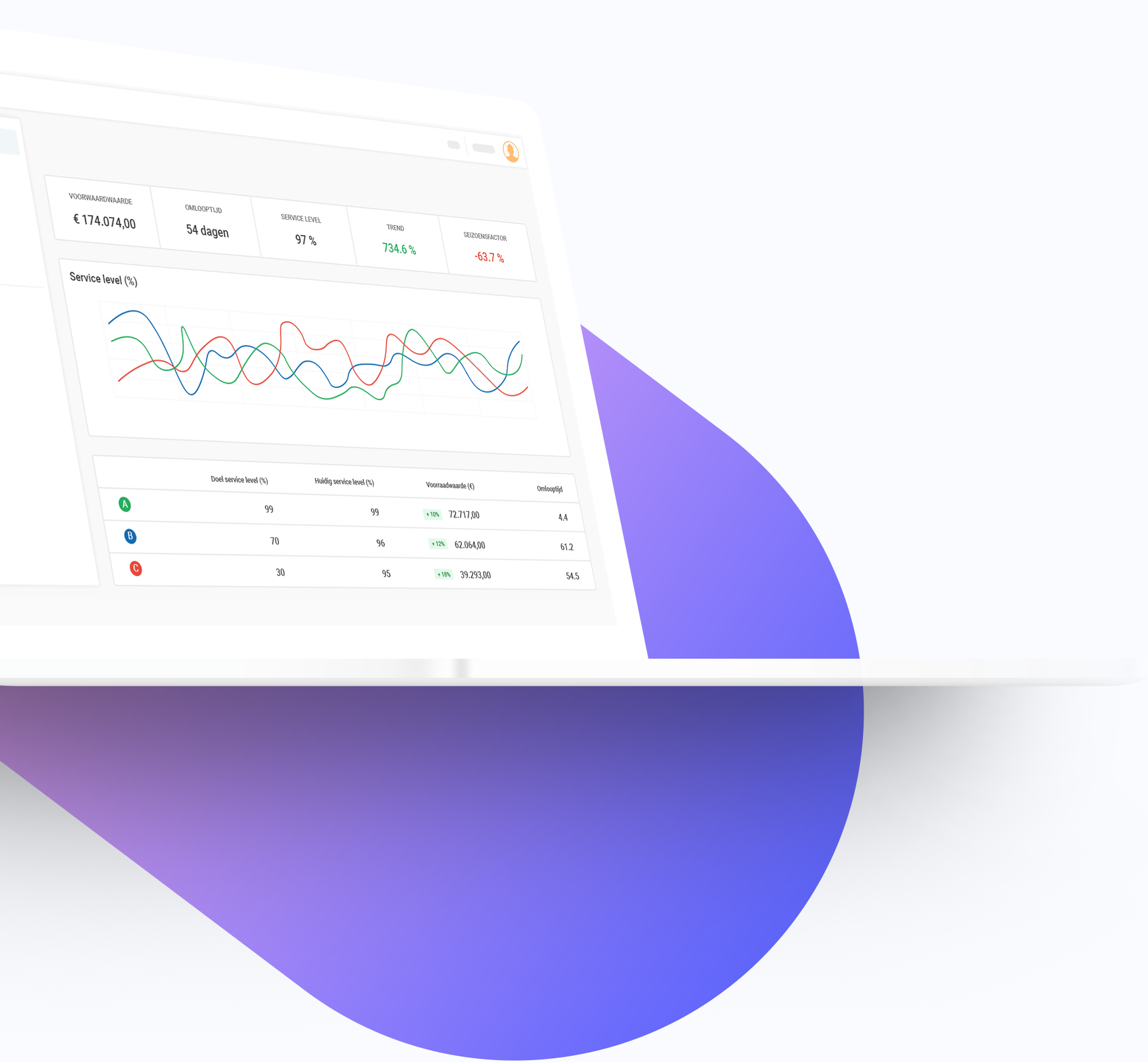 Operate flexibly and scalable as a wholesaler?

Growing as an organisation has a lot of impact on your business processes, and we are committed to helping you achieve sustainable growth at Optiply.

Make the purchasing process and warehouse management of your business smart and innovative, reduce mistakes with precision without confusion and enjoy more tranquillity in the workplace with Optiply and boxwise. With this offer, you will also increase your customers’ satisfaction for higher revenue and growth.

Schedule your personal demo and discover the power between Optiply and boxwise for optimal stock and warehouse management.